After our great experience at El Querandí, we were all about tango. So the next day we decided to visit the Carlos Gardel Museum in Abasto. We showed up at the perfect time: a free tango class was just getting underway in the foyer of the museum. As we lumbered into the middle of the group, grinning from ear to ear and looking for pretty ladies, shrieks of terror echoed through the hall. 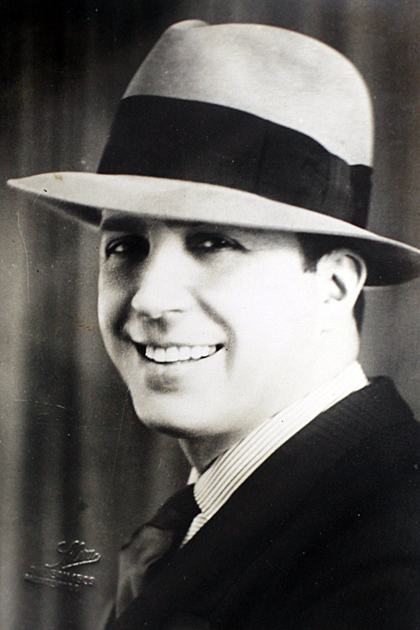 Carlos Gardel is the indisputable king of tango, and his face can be found everywhere in Buenos Aires, from street art and advertising, to posters in restaurants. Gardel was born in Tolouse, France in 1890, but his mother immigrated to Argentina when he was three. As a muchacho, he studied music and worked in a theater, finding success in his twenties as part of a singing duo with José Razzano. In the 1920s, Gardel took a tour around the world, and caused a sensation in cities from New York to Barcelona. Razzano would eventually become his manager.

Gardel was blessed with a rich, deep voice, as well as a gift for songwriting; he wrote the music to most of his tangos. And because he was so handsome, he became a popular actor in Argentine cinema, like a turn-of-the-century Will Smith. His last film was Tango Bar, wrapped just before his untimely death at the age of 45, when he perished in a plane crash in Colombia. The decades since his death have only seen him grow in popularity, though. How beloved does he continue to be? Well, this out-of-focus video of one his most famous songs has over a million views on YouTube.

The Museo Carlos Gardel occupies the house he bought for his mother, in his childhood neighborhood of Abastos, and provides a good overview to the singer’s life with a lot of memorabilia from his career. Not very large, you can get through it in a half hour, and it costs just a peso. We zipped through the exhibits extra-quick, because we were eager to join in the free tango course.

For two hours, we practiced the basics in the museum’s shaded walkway. Amazingly, there were more guys than girls in the class, so Jürgen and I had to share a partner: cheers to the game Chilean girl whose feet we made a bloody, bruised mess of. By the end of the session, we were both able to do the basic steps. Money. 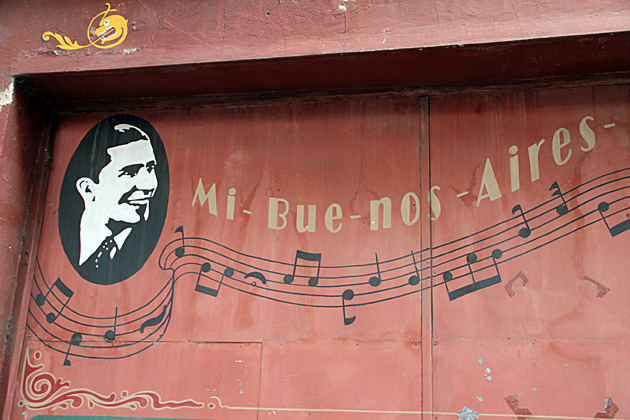 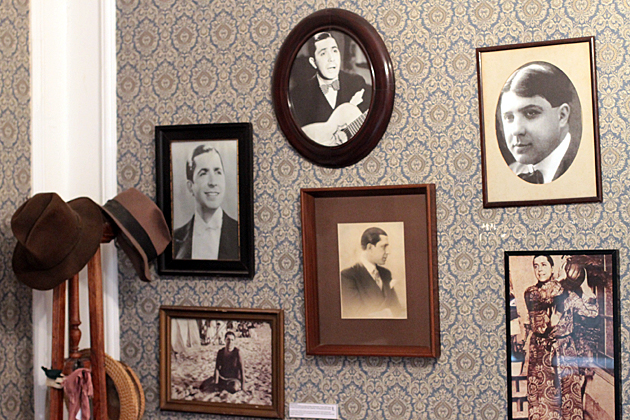 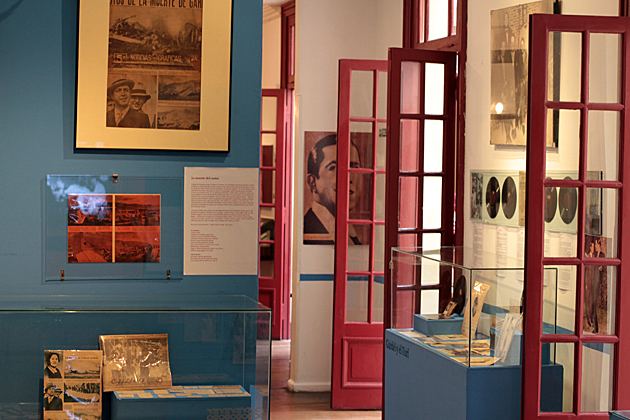 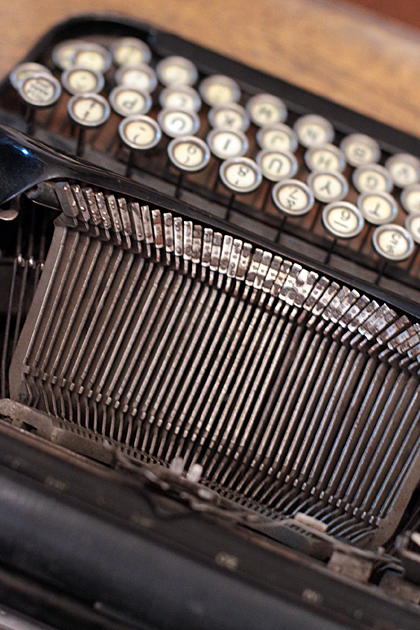 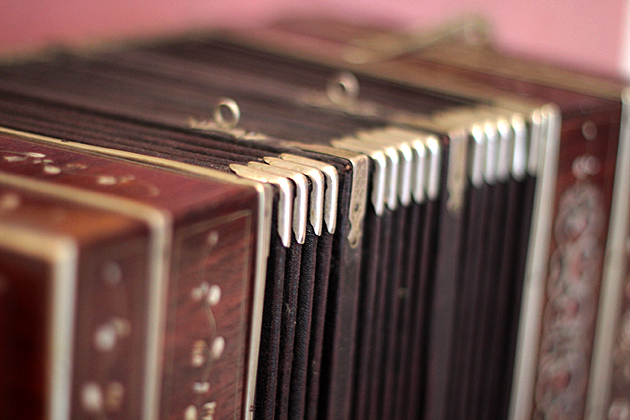 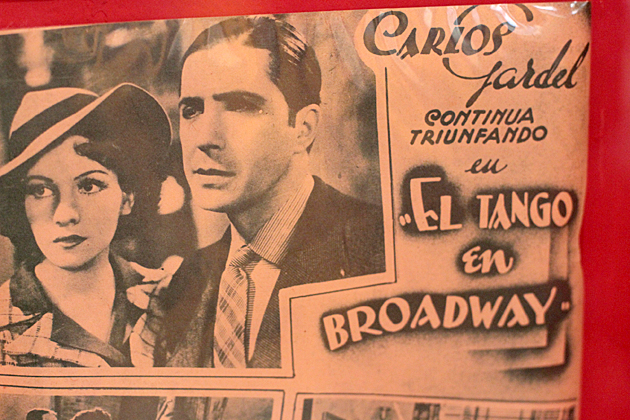 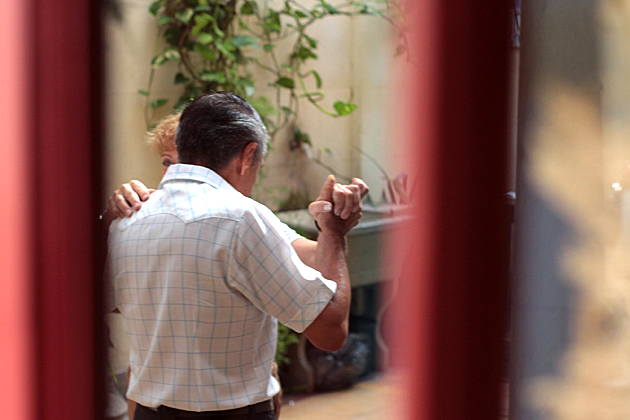 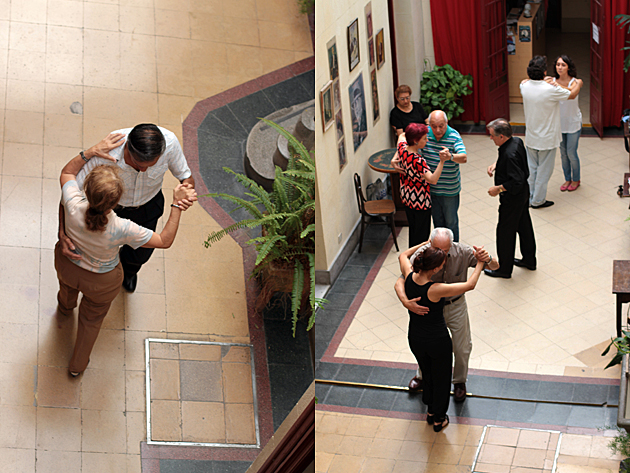 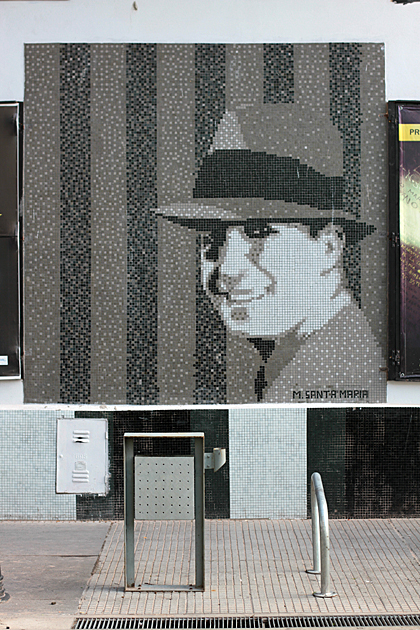 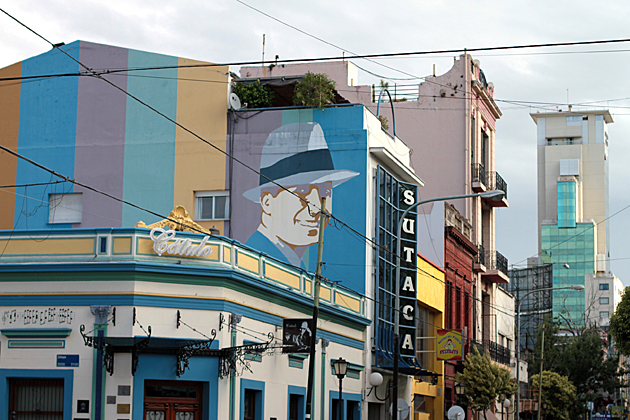 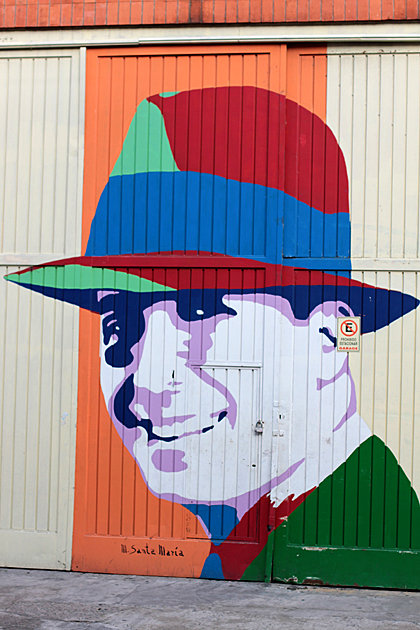